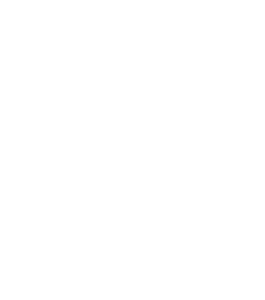 Members of the public and media are invited to participate via webinar in the annual Remembrance Day Ceremony at Mount Pleasant Cemetery in Toronto.

The ceremony is held near the monument dedicated to the most decorated war hero in the history of Canada, the British Empire and the Commonwealth of Nations, Lieutenant-Colonel/Wing Commander William Barker, V.C., D.S.O., M.C.  Members of the Royal Canadian Air Force from 16 Wing Borden will participate.

Canada has a strong and proud military heritage. On the 11th day of the 11th month at the 11th hour, we stop and maintain silence for two minutes to think about our veterans, and those who never lived to be recognized as veterans.

To honour and remember those who have given their lives in all branches of the military while in the service of their country in times of war, conflict and peace

We will remember them.